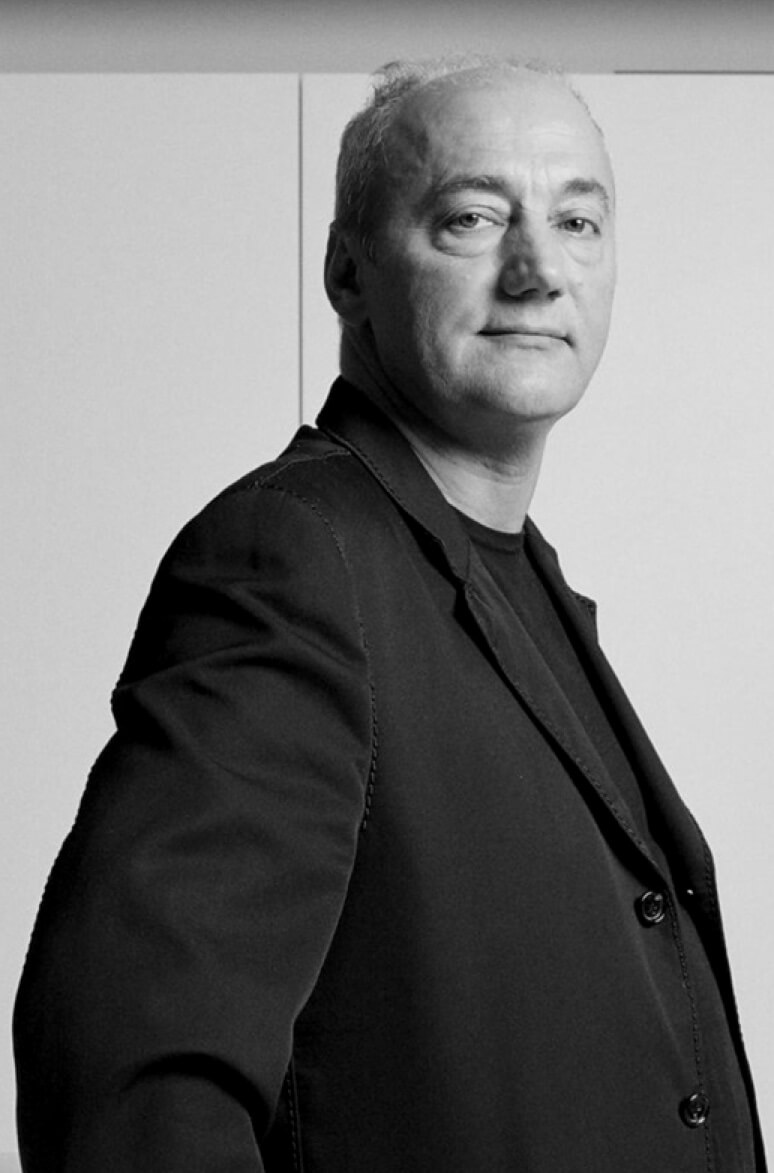 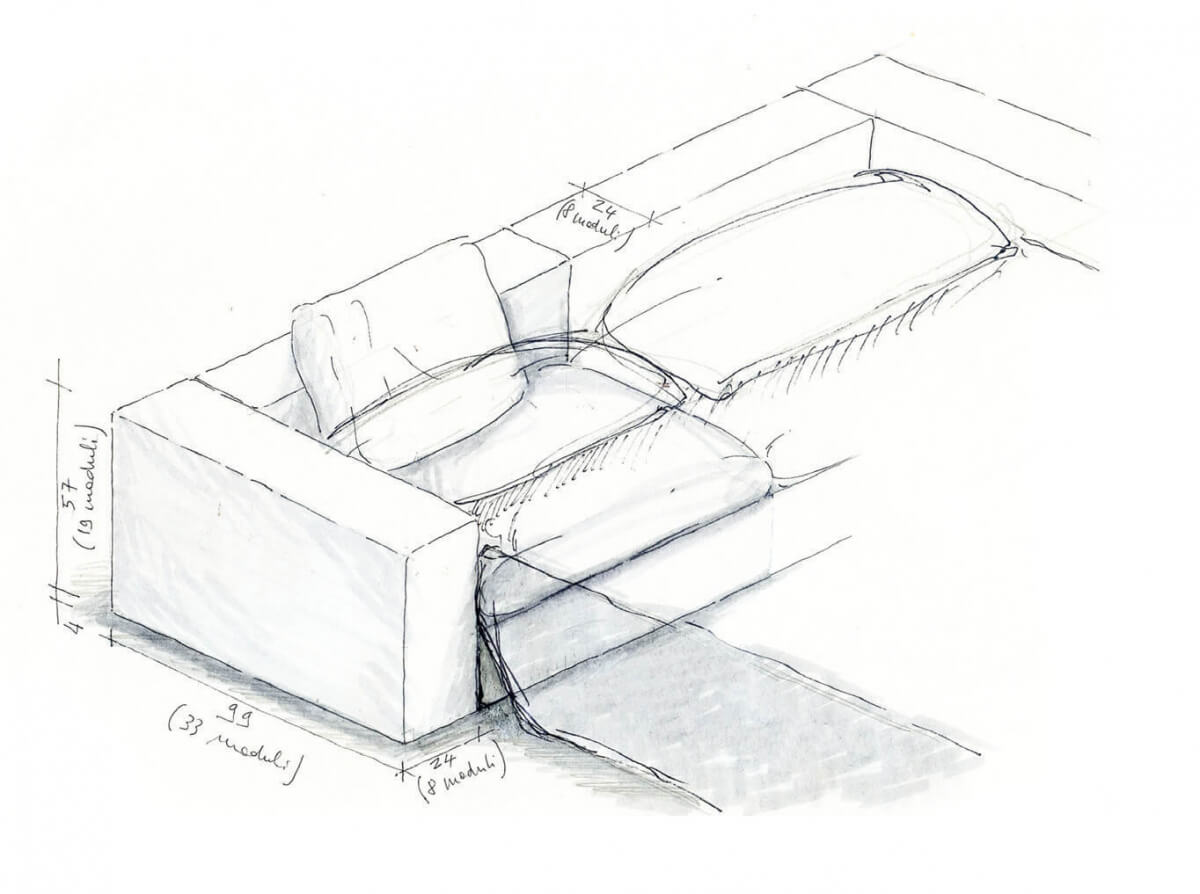 Born in Treviso, Italy, in 1956, he graduated in architecture in 1982 at the IUAV in Venice. He is dedicated to the art first participating in various exhibitions of painting. In 1980 he received the "Assemblaggio 80" in Spoleto in 1982 and was invited to the exhibition "Autoritrattazioni" at the Fondazione Bevilacqua La Masa in Venice. From 1979 to 1983 he directed a series of television documentaries on art and architecture broadcast by RAI and presented in the 10 th and 11 th International Festival of Films on Art and Artists Biographies, Asolo, in 1982 and 1983. In 1983 he opened his own studio operating in the fields of architecture and industrial design as a designer and consultant. In 1987 by the construction of the art exhibition "i Cinque", Scuola Grande di S. Giovanni Evangelista, Venice, and in 1989 "Lino Bianchi Barriviera" Montebelluna. Since 1988 collaborates with Euromobil and Zalf Désirée and since 1996, overseeing the design of products, showrooms and exhibitions in Italian and international exhibitions.

For the Euromobil Group designed in 1999, the Forum and the new exhibition. In 2000 he participated in the "Essere BenEssere", organized by the magazine Interior at the Triennale of Milan, with a work on the theme of the kitchen banquet. That same year he created an installation titled "La sala Telematica" at Abitare il Tempo in Verona. Both projects were made with Euromobil. His project was selected for I.DoT - Italian Design on Tour 2004/2005 - a traveling exhibition of the products more 'representative contemporary Italian design - first stop New York, Chelsea Art Museum - May 2004.

In 2007 and 2009 he designed the staging of two major retrospective exhibitions of Carmelo Zotti, edited respectively by Philippe Daverio and Brigitte Brand, the first held at the Esprit Nouveau Pavilion in Bologna and the second at the Correr Museum in Venice. Since 2007, for the Euromobil Group, plans to install "places of art the place of design" to ArteFiera ArtFirst, the international exhibition of contemporary art that takes place every year in January in Bologna.

The content you are about to see is only available in English: if you want to continue on the English website select "OK", otherwise close this popup window.