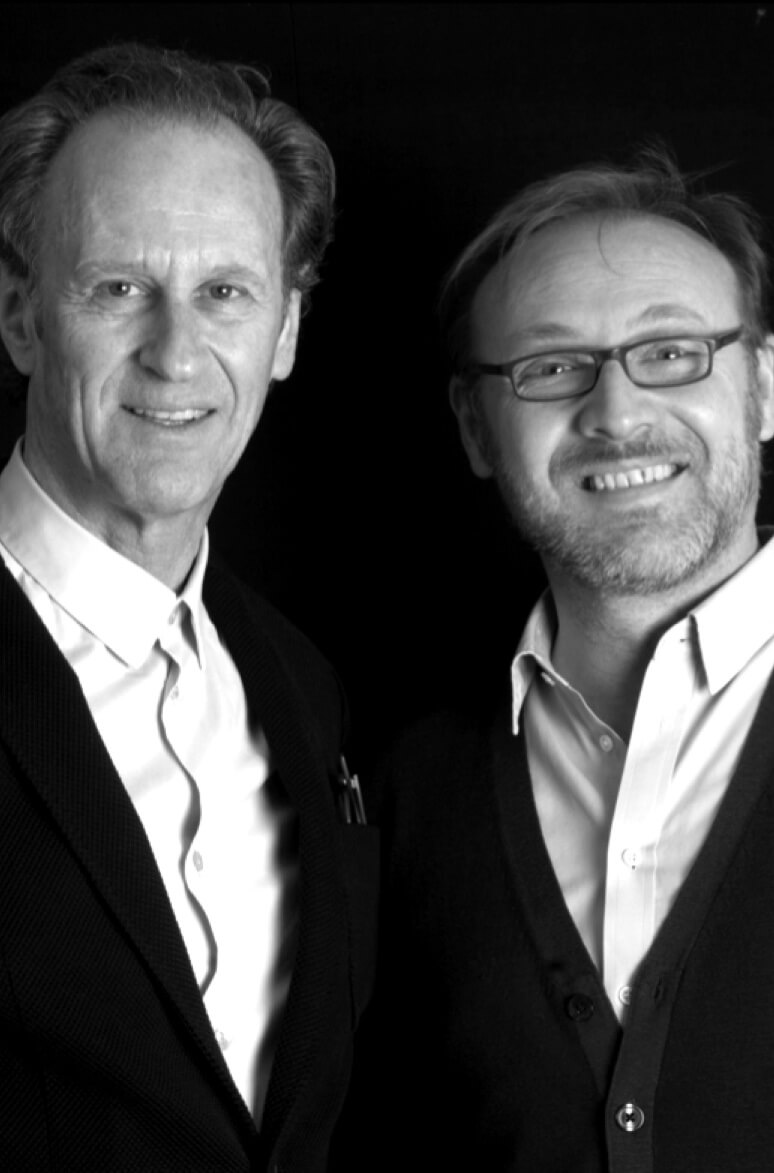 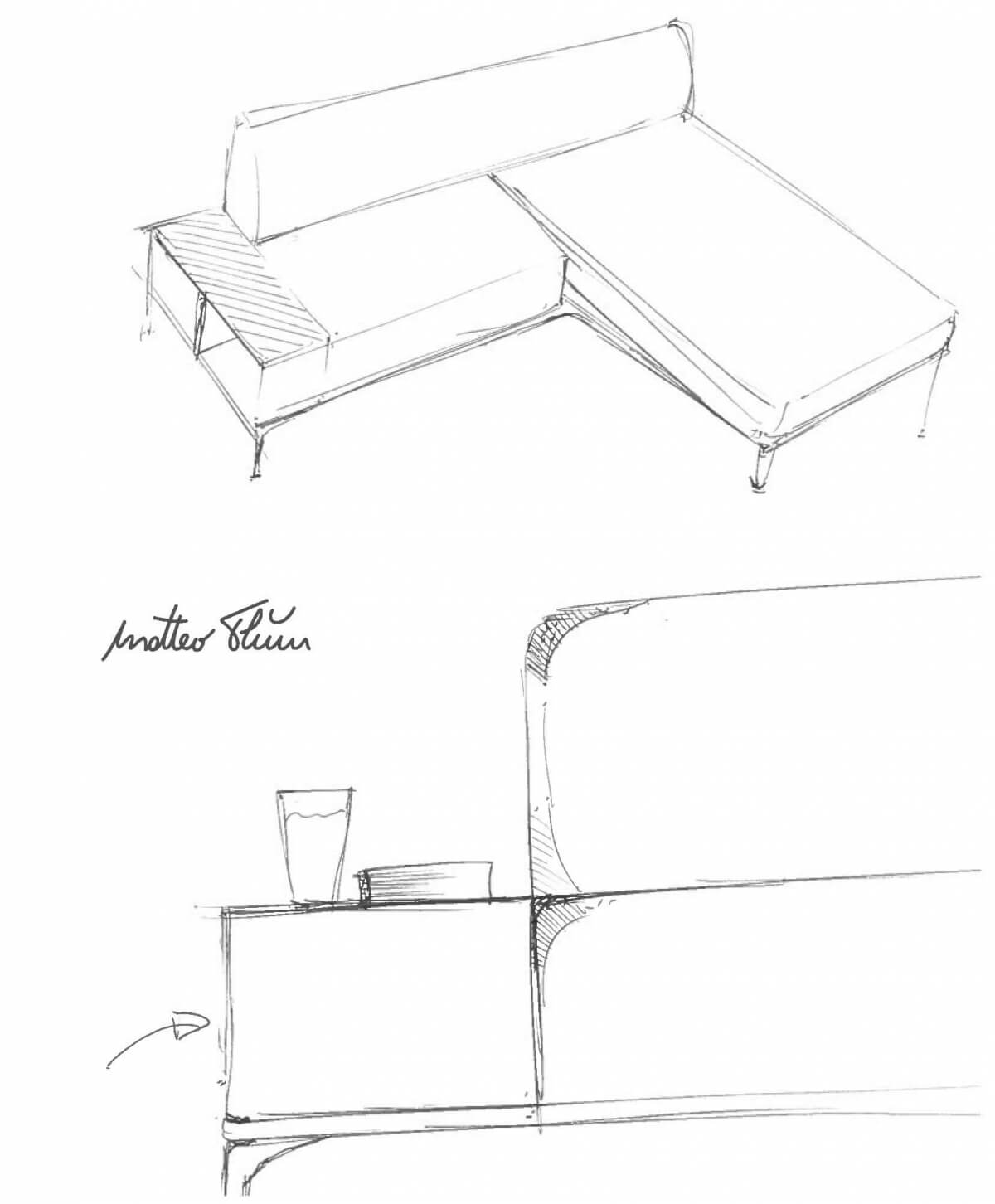 Matteo Thun, architect and designer born in Bolzano in 1952, studied at the Academy of Salzburg with Oskar Kokoschka and at the University of Florence. After having met Ettore Sottsass, he became co-founder of the Memphis group in Milan and, from 1980 top 1984, partner of Sottsass Associati. From 1983 to 2000 he taught design at the University of Applied Arts in Vienna (Hochschule für Angewandte Kunst, Wien). In 1984 he opened his own studio in Milan and was Art Director for Swatch from 1990 to 1993. After having met Luca Colombo and Antonio Rodriguez, the Matteo Thun & Partners studio was opened and subsequently subdivided into three different companies: MTLC, MTD-R and MTD-R China. These three creative businesses are focused on the development of architectural, interior design and product design projects.

Antonio Rodriguez was born in 1963 and grew up in Spain. He studied in Valencia and Milan. He founded the Valencia l’Estudio A6 in 1989 that dealt with Product Design. He moved to Milan in 1993 where he worked with Taipei Design Center, Studio Matsunaga and Ugolini Design. He was professor at the European Institute of Design in Milan from 2000 to 2005. He had already been Product Design Manager and partner of the Matteo Thun & Partners Studio since 2003 before founding the MTD-R industrial design studio and the MTD-R China and Shanghai studio of architecture, interior and industrial design with Matteo Thun.

The content you are about to see is only available in English: if you want to continue on the English website select "OK", otherwise close this popup window.